Surface mining, also known as strip mining. Strip mining means to remove the covering on the ore body to obtain the required minerals. The purpose is to extract useful minerals from open-surface mining sites.

Perforation blasting: refers to drilling a directional blast hole with a certain diameter and depth in the open-pit ore rock during surface coal mining, and blasting with explosives to break and loosen the ore rock.
Mining and loading: It is the operation of manually or mechanically loading the ore into the transportation equipment, or directly unloading it to the designated location.
Transportation: transporting the ore and rock in the open pit to the unloading point (or beneficiation plant) and dumping site respectively, and at the same time transporting production personnel, equipment and materials to the mining site.
Dumping: refers to the operation of stripping a large amount of topsoil and rocks covering the upper and surrounding ore bed from the open pit, and transporting it to a specially set site (such as a dumping yard or a waste rock yard) for disposal. The bulldozing field should be located as close as possible to the mining field and occupy less farmland.

Development: refers to digging a series of shafts from the ground to reach the deposit, connecting the deposit to the ground, forming a system for pedestrians, transportation, ventilation, drainage, power supply, air supply, and water supply.
Accurate mining: According to the predetermined plan and drawings, excavate the excavated roadway to create the necessary conditions for the cutting and backstepping of the ore block.
Cutting: refers to the creation of free surface and free space for large-scale recovery of ore in the ore block that has been mined.
Stoping: The process of extracting ore from ore blocks is the core of subsurface mining. Including the three main operations of mining, transportation and ground pressure management.
(1) Ore falling: the operation of mining the ore from the ore body with a suitable size.
(2) Mining: It is the operation of transporting the mined ore from the fainting stage of the mining face.
(3) Ground pressure management: including the use of pillars, filling bodies and various supports to maintain the goaf.

Natural support mining method
Also known as empty field mining method. Mainly rely on the stability of the surrounding rock itself and the supporting capacity of the pillars to maintain the mined-out areas formed during the mining process, and some use supports or mined ore as auxiliary or temporary support. 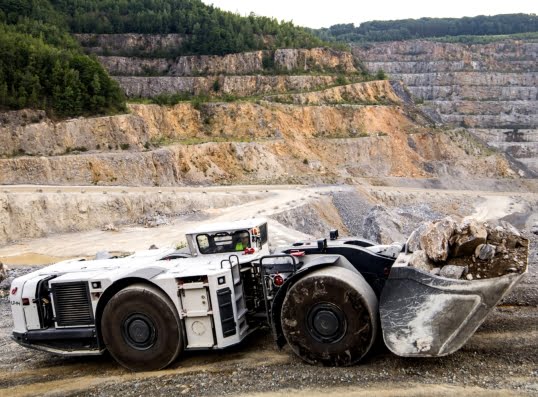 FC series hydraulic drilling jumbos are mainly used to drill blast holes for tunneling constructionsin mining, matallurgy, water, and electricity, railway, highway engineering, etc. This series use all hydraulic drive, with high efficiency and speed which can be 0.8-2 m/min. The advanced hydraulically controlled drilling system, which is safe and easy to operate. 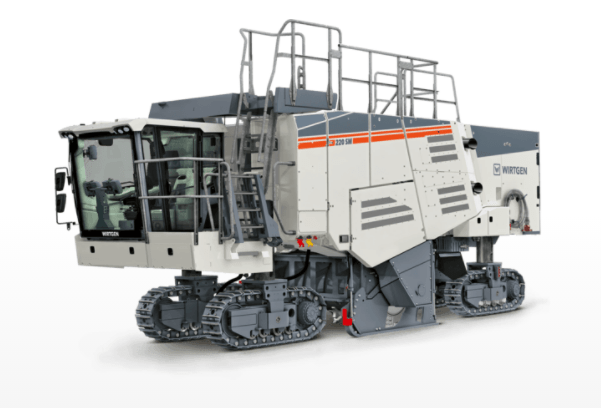 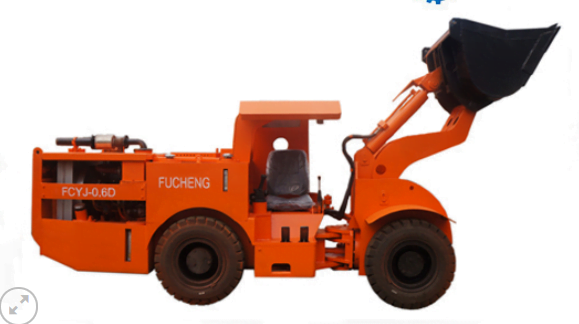 1.The infrastructure construction period is short and the effect is quick. It usually only takes 2-4 years to build a large open-pit mine, and 3-4 months for a small mine.

2. Large mining space and high labor productivity. Luyao mining can use large-scale or super-large high-efficiency machinery and equipment, which is conducive to the realization of mining mechanization, thereby greatly improving the mining intensity.

3. Strip mining has low mining cost. Due to the large operation scope of Luyao Mine, it is conducive to mechanized mining and reduces mining costs.

5. The labor tea is good, and the production is relatively safe.

Subsurface mining can reduced environmental impact, higher selectivity and reduced exposure to weather.
The land area required is much less.

Since open-pit mining is an open-pit operation, it is greatly affected by the weather, and severe weather such as heavy rain and heavy snow may affect the mining operation.

1.Strip mining needs large investment. Due to the large-scale machinery and equipment used in open-pit mining, the amount of infrastructure stripping is relatively large. In addition, a large number of mines requisitioned land, which often resulted in a large investment in infrastructure.

2. The mine occupies a lot of land and causes great damage to the environment. The pollution caused by dust, noise, exhaust gas and other gases during work is relatively large.

Strip mining has obvious advantages in terms of economy, technology, and safety. As long as conditions permit, strip mining should be given priority. This is also a general trend at home and abroad. However, ground mining cannot replace ground mining. From the perspective of mining technology and economy, when the cost of groud mining is high and the cost of subsurface mining is high, subsurface mining should be selected. Especially for deeply buried deposits, underground mining is generally only suitable.