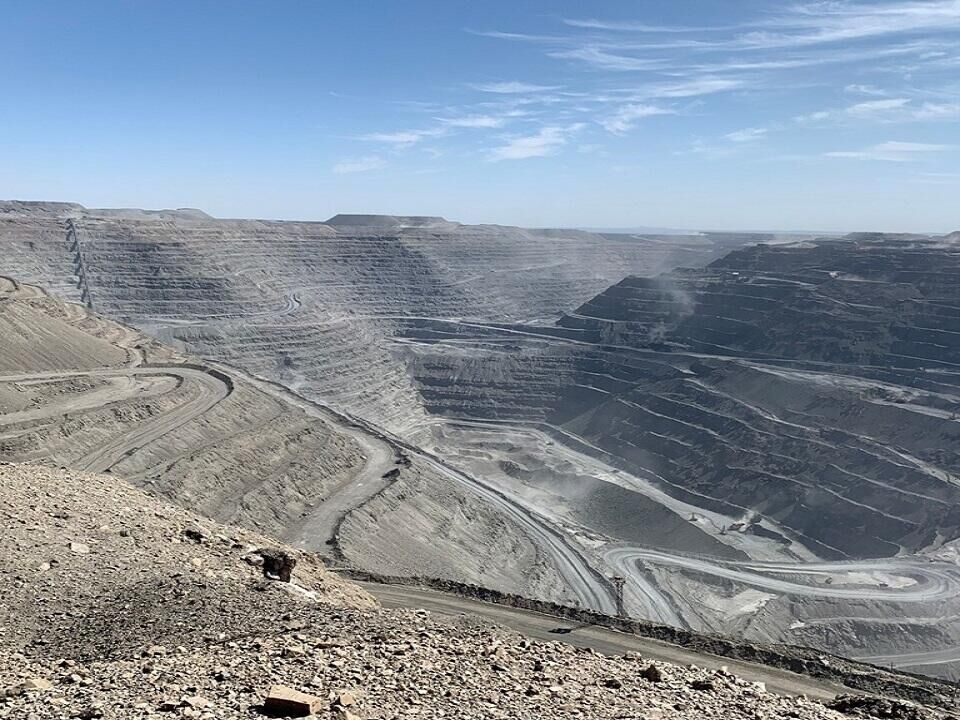 Production: 1.28 million ounces
Pueblo Viejo mine is located 100 kilometers from Santo Domingo, the capital of the Dominican Republic, with a proven and probable reserve of 25 million ounces (approximately 780 tons). It is one of the largest gold mines in the world with a value of US$40 billion and an investment of US$3.8 billion.
The Pueblo Gold Mine is a newly emerging global large-scale gold mine. It is jointly operated by Barrick and Canadian Gold Corporation, largest gold mining company in the world. The deposit is located in the Dominican Republic. Compared with 2015, the output in 2016 increased by 22.65%, and the output in 2015 was 953,000 ounces.

Production: 1.1 million ounces
The Goldstrike Gold Mine is the largest gold mine under the Barrick Gold Company and is located in the Carlin Gold Mining Belt in Nevada. The gold mine includes the Bates open-pit mine and two underground deposits of Mikel and Rodeo.
As of December 31, 2016, Goldstrike Gold Mine estimated gold reserves at around 8.1 million ounces. As one of the top 10 biggest gold mines in the world, maintaining a cost of US$910 to US$980 per ounce, it is estimated that 910,000 to 950,000 ounces of gold can be mined. 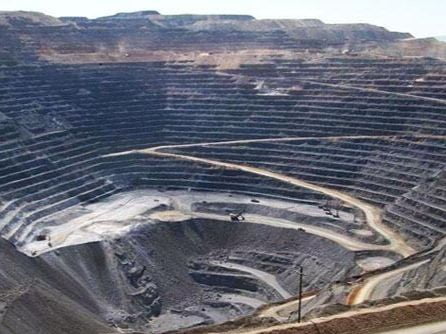 Production: 1.061 million ounces
Located in Indonesia, the Grasberg gold mine is one of the largest gold mine in the world and the third largest copper mine, with a total of 19,500 workers. In addition, it is an open-pit mine, which is the largest known single gold deposit in the world.
Grasberg has three operating mines-Grasberg open-pit mine, deep mine zone (DOZ) underground mine and Big Gossan underground mine.
Discover History
Copper was first discovered in 1936, and gold in 1988. As one of the top 10 biggest gold mines in the world, the open-pit mine is 2.5 miles (approximately 4 kilometers) wide, and there are also large-scale underground mining activities in the area.
The open-pit mine has been mined since 1990, but it is also currently facing difficulties. Freeport currently has a dispute with the Indonesian government over the terms of the mining contract. This has also led to thousands of employees facing layoffs and departures. Glasberg is making every effort to ease the tension, but it is still facing cost reductions and slowing down in its future development. 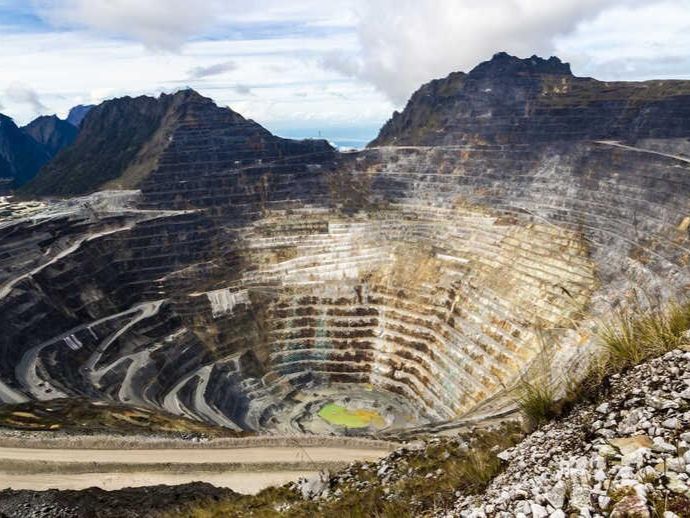 Production: 1.06 million ounces
The Cortez Gold Mine is also part of the Barrick Gold Company and is located in Nevada. Cortez’s production is slightly less than that of Glasberg, which was 1.06 million ounces in 2016, but it was also 6.11% higher than its 2015 production. As one of the top 10 biggest gold mines in the world, it is estimated that the output in 2017 will be between 1.25 million and 1.29 million ounces, and the cost per ounce will be controlled between US$430 and US$470. As of December 31, 2016, the estimated reserves of the gold mine were 10.2 million ounces. 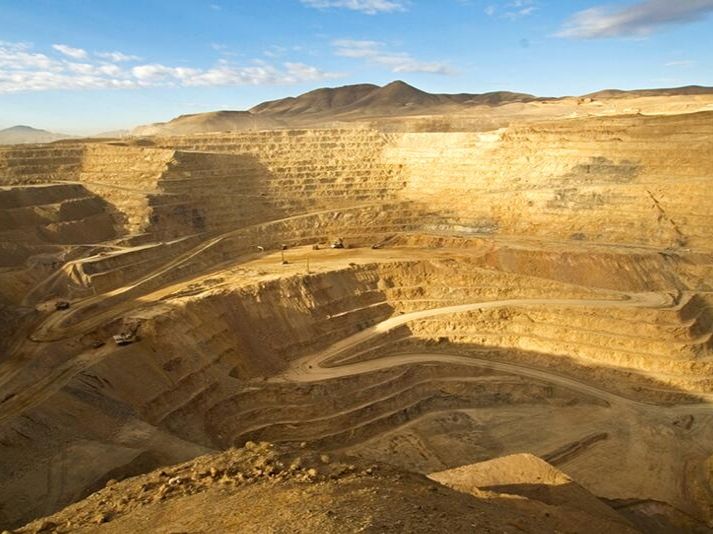 Production: 991,000 ounces
Lihir, one of the biggest gold mines in the world, is located on a tropical island in Papua New Guinea, in an extinct volcanic crater. It was put into production in 1997, with a total output of more than 10 million ounces.
In 2010, Lihir Gold Company and Newcrest Mining Company reached a merger agreement, so Lihir Gold Mine officially belonged to Newcrest Mining. The mine is located in Lihir Island, Papua New Guinea, and its annual output in 2016 was 991,000 ounces. Since 1997, the mine’s total gold production has exceeded 10 million ounces.
Most of the ore produced by Lihir is refractory. As one of the top 10 biggest gold mines in the world, it must be treated with pressure oxidation before the gold is recovered by traditional processes. 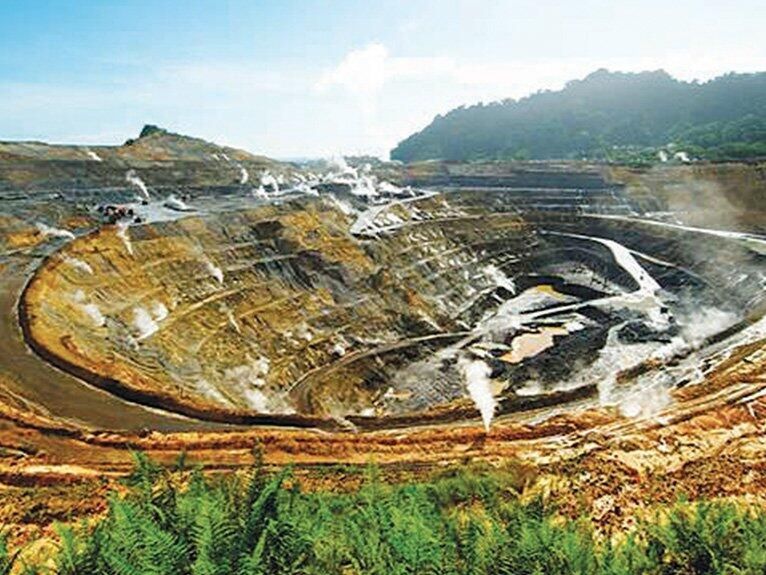 Production: 896,000 ounces
Located in the Krasnoyarsk region of Eastern Siberia, Russia, the Olimpiada gold mine belongs to the Russian Polar Gold Company (MCX:PLZL), which is listed in the UK. The mine started mining in 1996 and is currently the company’s largest gold mine. At present, it is known that the gold reserve is 30.01 million ounces. Last year, the mine’s gold production increased by 135,900 ounces, a surge of 17.88%. 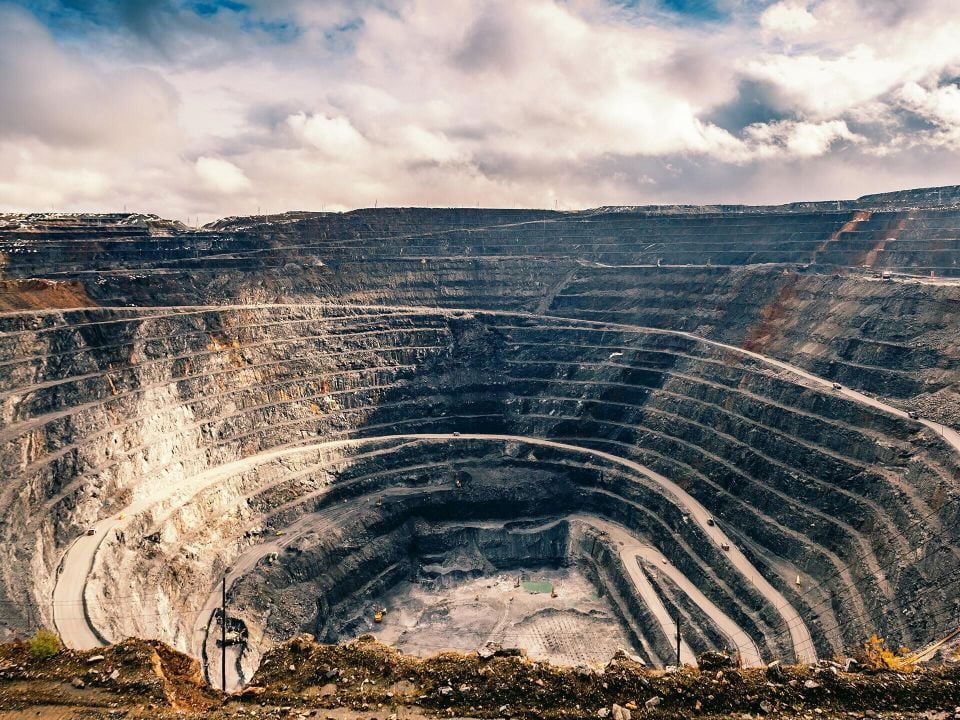 Production: 878,300 ounces
The mine was built in 1987 and was bought by Newmont Mining in 2005. In 2009, Newmont also acquired the remaining shares of Anglo Gold and became the sole owner of the mine. It is expected that the life of the mine will exceed 20 years. After Newmont Mining Corporation approved a reduction of US$400 million in investment, Boddington will soon expand, which will add several years to its operations.
The Boddington Gold and Copper Mine is one of Australia’s largest gold-producing mines. The mine was initially jointly operated by three companies, including Newmont, Anglo-Ashandi (NYSE: AU) and Newcrest Mining, but it is now wholly owned by Newmont Mining. Compared with 2015, 2016 production increased by 10.62% to 878,300 ounces. 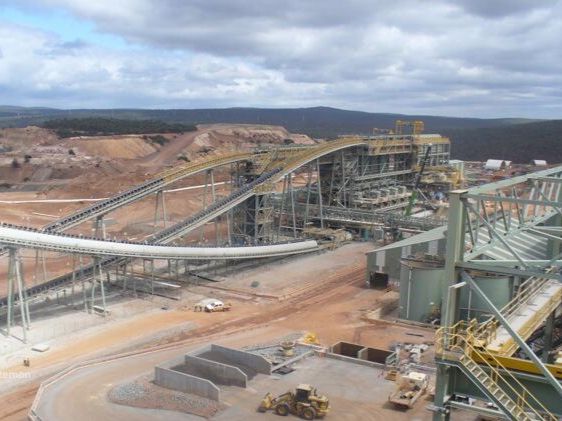 Production: 758,000 ounces
The tenth-ranked gold mine is Kalgoorlie Super Gold Mine, which is located in Western Australia and is jointly operated by Barrick Gold and Newmont Mining, each holding 50% of the shares. Due to the increase in production capacity and the discovery of high-grade ore, the output in 2016 has increased significantly compared with 2015.
Since the discovery of gold in the Kalgoorlie region in 1893, Australia’s gold mining center has shifted from the east to the west. Western Australia is the cradle of Australia’s modern gold industry. So far, 1,300 tons of gold have been extracted from the “Golden Mile” mining area in this area alone. By 1903, Australia’s gold production reached 119 tons, and this record was maintained until 1988.
Kalgoorlie Super Pit is one of Australia’s largest open-pit gold mines. Now, it has become a popular attraction, attracting thousands of tourists every year. There are also some still thriving mining towns, which can be said to be mobile museums. 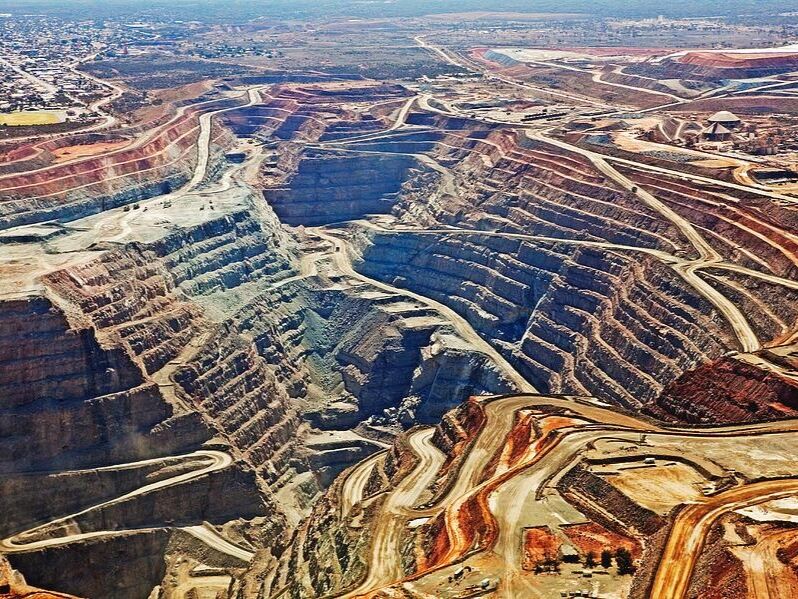